Is your town in the media ‘crosshairs’? Two more tips on taking your story back (Part 2)

The alarm Ludy Biddle from NeighborWorks Western Vermont felt when she awoke one morning to see her town labeled the epicenter of a “heroin epidemic” in The New York Times was not unusual. Many other community developers have faced the challenge of re-branding a neighborhood even while the media highlight the community’s flaws. In Part 1 of this two-part post, Biddle and others recommended anticipating the challenge by agreeing on a collective narrative and refusing to repeat the negative. Read on for two more “tips from the trenches.”

Re-claim your narrative with positive stories

Instead of countering negative portrayals in the media, Biddle and other “crisis veterans” recommend focusing on your assets. That’s exactly what Pablo Korona did for the city of Rockford, IL. In 2011, both Forbes magazine and The Wall Street Journal listed it as one of America’s 10 most dangerous cities; even “The Daily Show” chimed in, calling it an “urban wasteland.” 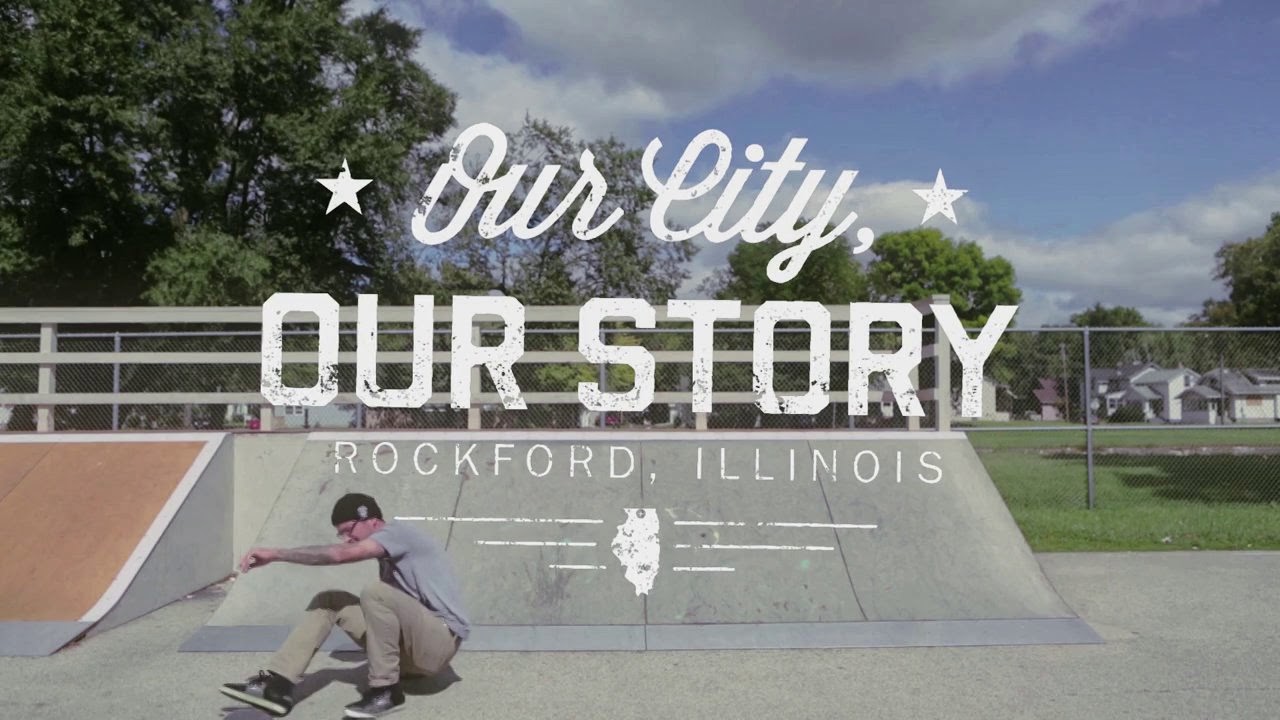 Around the time that the negative publicity was peaking, the Rockford native was working for an advertising agency where he was doing promotions for various city institutions. Korona felt the work he was doing for the company wasn't fully living up to the town’s slogan (“Real. Original.”) Instead, he struck out on his own, raising nearly $9,000 through the crowdfunding site Kickstarter to launch a website called Our City, Our Story. Its mission: “We tell the stories that if you live in Rockford, it makes you glad that you do. The stories that if you’re from Rockford, they make you proud to be. The stories that if you’ve never been to Rockford, they make you want to come here.”

Today, the site features a series of 19 video “episodes,” such as one that introduces the people who work at Forest City Gear, a local company that manufactured parts for the motorized vehicle used by NASA to explore the surface of Mars. The video has proven so popular that it alone has attracted more than 500,000 views. More are in the works.

“Sure, Rockford has problems, but we are so much more,” says Korona. “I wanted to share those stories – not with slick slogans, but in real voices. Authenticity trumps ‘polish’ every time.”

Of course, Korona also happens to be the kind of skillful video producer who can shoot in a “covert” style, in which it’s as if the camera isn’t even there. With the help of Korona’s equally savvy use of Facebook and Twitter, the website has generated rave reviews from The Washington Post and Fast Company, along with independent funding to keep it going. However, what is most exciting to Korona is the organic growth of “Our City. Our Story” beyond the website. For example, the local housing authority has hired Korona to teach residents themselves the art of authentic storytelling through moving pictures.

“I keep getting calls from people saying ‘you have to do a story about this and you have to do a story about that,’” Korona says. The intensive training program will teach residents how to tell those stories themselves. (If you want to learn more about the lessons Korona’s project offers for your town, register for the Louisville NeighborWorks Training Institute, where he will be a featured speaker at the May 21 symposium, “Telling a Purposeful and Powerful Story: Communicating for Maximum Impact.”)

Our City, Our Story is not designed to get media attention, although it certainly has. But if that is what you’re after, consultant Andy Goodman says to remember that “it’s not enough to have a good story.” In addition having a genuine news angle, the coverage that attracts an in-depth treatment and a large volume of “shares” taps into a broader theme.

“Certain stories really take hold in the public consciousness because they piggyback on a larger narrative,” explains the founder of The Goodman Center, whose mission is to help good causes reach more people with more impact. “If you want to replace one story with another, you must shift the frame of reference, from one resonant narrative to another.”

So, for example, the broader narrative behind the media coverage of Rockford and Rutland is that towns with high unemployment, foreclosures and related problems are like mini failed states. The job of Biddle and Kobana is to usurp that underlying theme with stories that demonstrate the amazing resilience that keeps those towns – and the vaunted American “spirit” -- alive.

Negative publicity is often unfair and incomplete, and very frustrating for staff members who are toiling in the trenches. However, Biddle and her team are not allowing the continuing fallout to distract them from their work in the neighborhood to create a better future. Whereas others on a “Project VISION” team created by the city to focus on the neighborhood are working on safety, health and employment, NeighborWorks of Western Vermont’s role is to encourage and re-enable homeownership in the troubled Northwest neighborhood.

The organization had sent eight members of the Project VISION team to the NeighborWorks America Community Leadership Institute in Sacramento last October, and this month, the “seed money” received by the participants was put to work: Thirty-five community volunteers spread out over the neighborhood to map its historical, personal, professional and physical assets, such as its Victorian-style architecture. Later, when the mapping project is done, the volunteers will continue on as a community association to plan activities to preserve, expand and celebrate those strengths.

Meanwhile, to reverse the blight and increasing density in the neighborhood, NeighborWorks of Western Vermont is submitting a request to the state for a community development block grant to take over 10 of the houses in the Northwest neighborhood; some will be demolished and rebuilt and others will be rehabilitated. To build excitement, the organization has partnered with the local Green Mountain Power company to transform one of the homes into a model of energy efficiency. In the planning stages is an announcement ceremony at the model house with Sen. Bernie Sanders.

“The home is owned by a local teacher and her husband – the type of people everyone would like to have as neighbors, and totally opposite to the portrait painted by The New York Times,” says Biddle. “We think it will serve as an example others will want to emulate. Check back with us over the next four years; this neighborhood is just beginning to re-discover its strengths!”