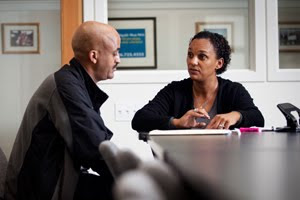 Record low mortgage interest rates should be a boost to the economy as homeowners reduce their monthly housing costs and recycle the monthly savings back into the economy. But Marietta Rodriguez, National Director of Homeownership and Lending at NeighborWorks America, points out three realities of today’s mortgage market that suggest a refinance wave may not happen for many homeowners.

Homeowners who are considering taking the first step to refinance their mortgage are encouraged to see a homeownership advisor from one of the more than 100 NeighborWorks HomeOwnership Centers located around the country.

A local NeighborWorks HomeOwnership Center can be found at www.nw.org/homeownership.